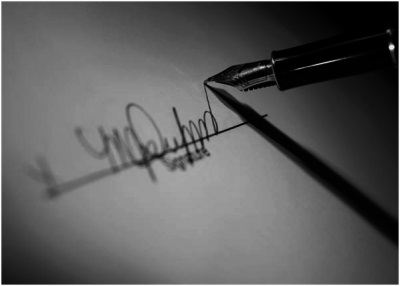 It is usually at the top of the petition and it is written by the clerk’s office together with the court number when the petition is filed.

Declaration of the matter together with children in the marriage

It generally declares the petitioner, the respondent, the court number, county and district of the court and a list of the children in this marriage who are under eighteen.

Entails details of the country in which the spouse is living. The spouse must have lived in this country for the last 90 days.

Marriage, separation and grounds for divorce

It contains information about when the marriage started and when it stopping (including month, days and year).

It contains a list of all the children that this couple has had throughout all this time they have been together.

This is a form that must be attached and is important in that it protects the petitioner from any form of harassment or abuse within a fixed amount of time as the court process continues.

Contains family information which include: the family phone number, address, social security number and even the driving license number.

Contains information that involves change of names from what they had before to what the spouses want now.

Notice to the other spouse

Contains information that requires you to inform the other spouse that you have filed the petition.

Contains information that requests the court to grant you divorce and other orders that you have made.